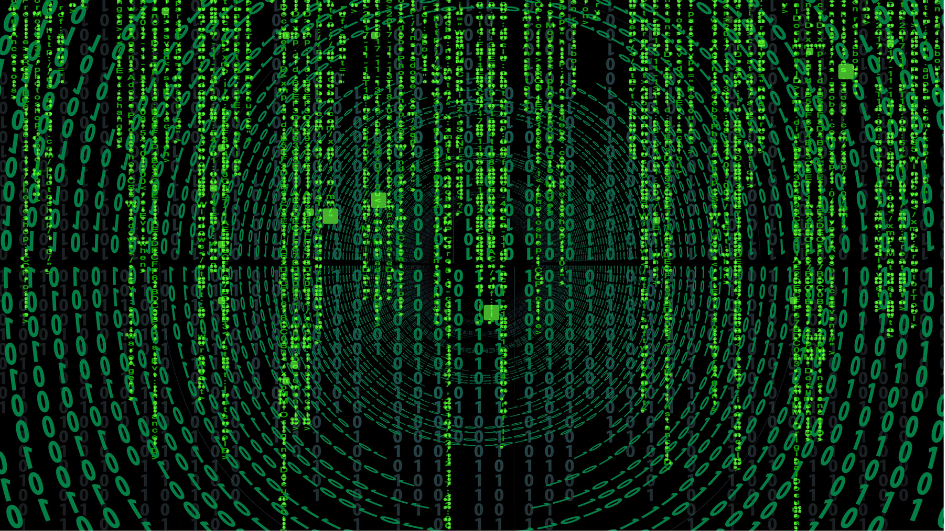 Pay as you earn - or PAYE - is the way that most people in employment pay their tax. Employers take off tax from your salary or wages and send it straight to HMRC. But how does HMRC know how much tax to deduct? The secret lies in the tax code.

The tax code is a reflection of what rate of tax your employer should take off for you. It may be a surprise to learn that you can have more than one tax code - if you have multiple employments, then they will each receive a different code so they know how much tax to apply to you.

HMRC will tell your employer which tax code to use for you. It may also send copies to you and to any tax agent you may have - an accountant or bookkeeper for instance. It is not uncommon for tax codes to change during the year.

If you change jobs, the tax code will be included on the P45 form prepared by your old employer, and which you will pass to your new employer (you will also need to retain your copy).

What is the most common tax code?

The most common tax code is 1257L. The L indicates to your employer that you're entitled to the standard personal allowance - which is £12,570 (hence the 1257).

What is an emergency tax code?

When you start a new job, you may see a code which includes an X, M1 ("month 1) or W1 ("week 1"). These are emergency or temporary codes - for instance if your P45 hasn't been processed. Employers treat these codes differently - they just look at what to deduct for that month rather than taking account of what else you may have paid during the year.

What is a tax code that starts with K?

You could get a K tax code if you receive a company benefit which needs to be taxed, or if you owe money from previous years.

To make sure you don't find all your money going in tax, there is a cap on the amount of tax that can be deducted - you won't pay more than half your pay for the period in tax.

Tax codes if you live in Scotland or Wales

If you live in Scotland or Wales, you will see S or C before your tax code. Rates do vary in Scotland - Wales has so far had the same rates as in England and Northern Ireland.

Tax codes if you have multiple jobs

If you have more than one job, your second employer will also need to know how much tax to take off. They can't use the same tax code - if for instance you had two employers using 1257L, then each would give you the £12,570 personal allowance and you'd end up paying too little tax.

Instead, your second employer will probably be given one of the following tax codes to use - BR (which means to tax all income at the basic rate), D0 (at higher rate), or D1 (at the additional rate).

If you're in Scotland or Wales, this would be SBR, SD0, SD1, SD2 or CBR, CD0, CD1 (in Scotland, the coding is slightly different as they have an intermediate rate - that's reflected as SD0, with SD1 being the higher rate and SD2 the additional rate).

Spouses and civil partners can transfer up to 10% of their personal allowances to their partner (this is subject to certain restrictions, such as that that the allowance can only be used against basic rate tax).

The following table summarises all letters and codes based on information from HMRC's website.