untied and the Path of Desire 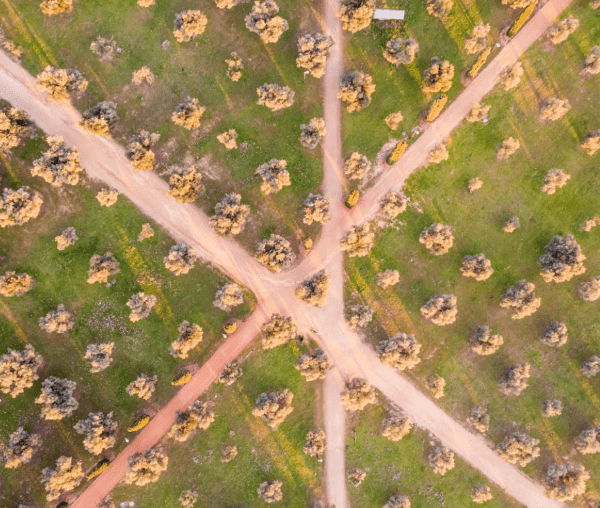 Several years ago I read about “desire paths”. They’re the little dirt tracks that are made over time when the concrete/tarmac’d paths don’t go the way we want them. 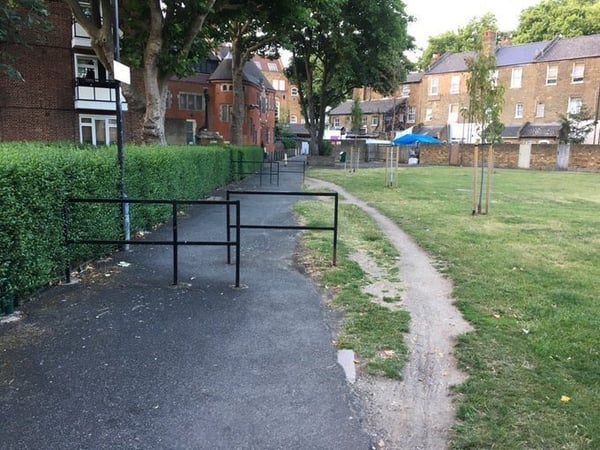 Desire paths reflect the way people want to head, rather than the paths that are set out for them.

It’s interesting to see how different authorities respond – some will fence off the desire paths or put up a sign to keep off the grass (that always works well), while others will incorporate them into their designs. This article highlights a Finnish example where planners look at how people create new paths after fresh snow to build into their park designs, while other projects have been built with very few paths, waiting to see where people walk before cementing them.

So this is where untied comes in, and our Early Access Programme. As users start with the untied app, we’re learning how they want to navigate … and then over time building pathways to make it easier. It starts with very few signposts but a better experience will result from it based on what people tell us you want to be doing at particular points in your app journey. Over time we’ll lay down clearer paths for new users based on this feedback.

It’s a clear invitation from untied – feel free to walk on the grass. 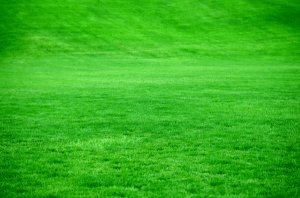 And for more desire paths, head over to this on Reddit (credit, and also to Victor Garcia, Sharon McCutcheon and Alexander Milo on Unsplash) 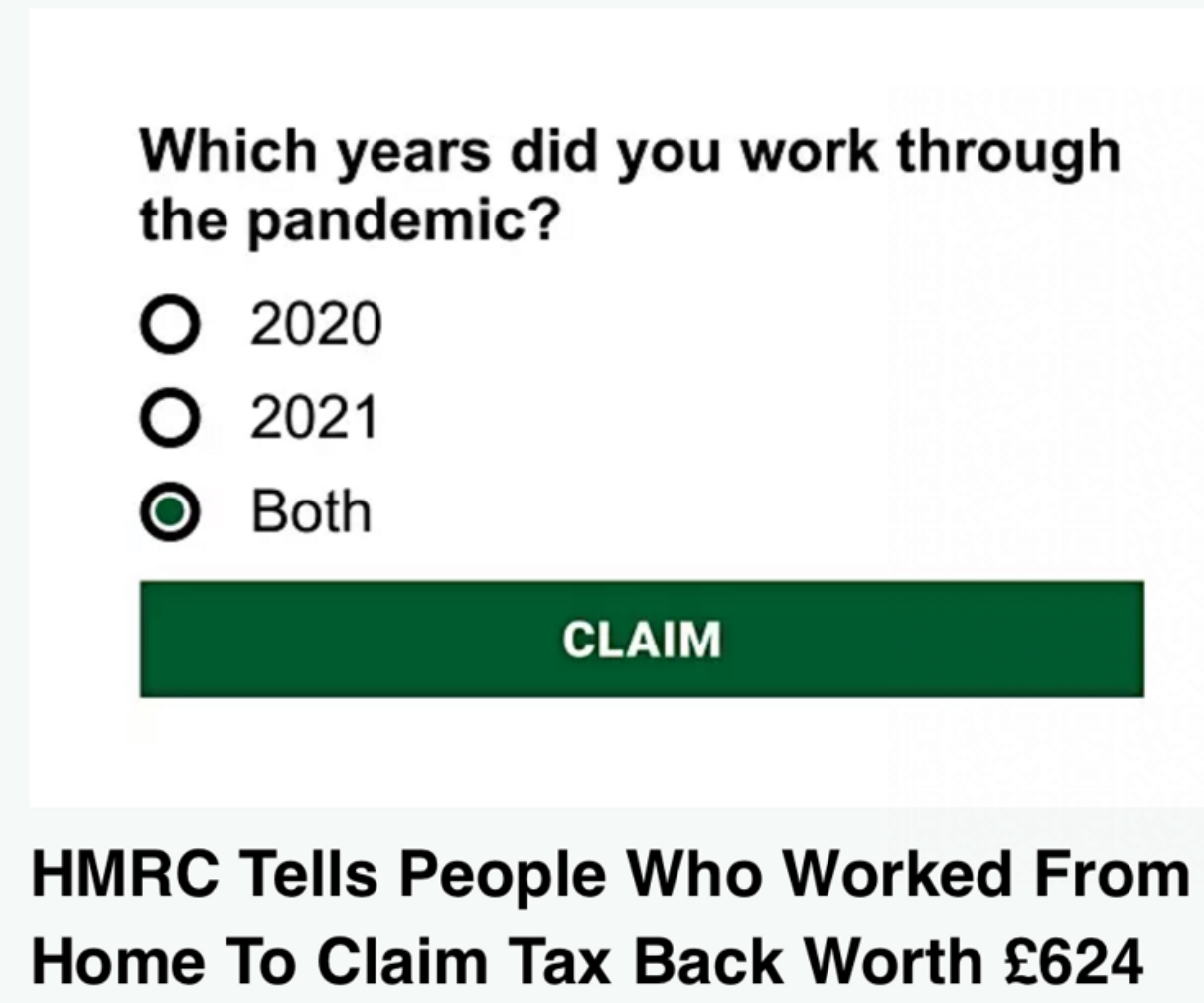 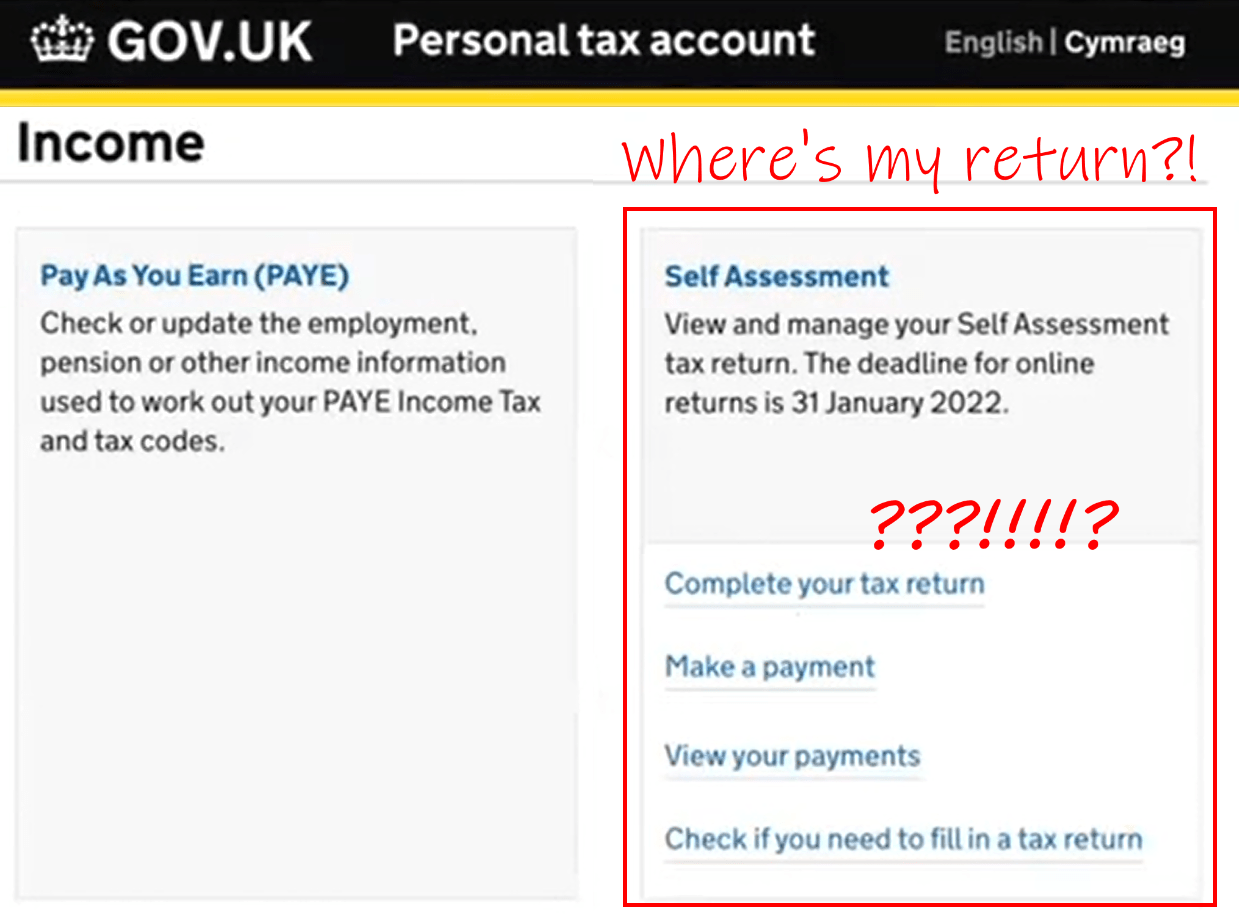