Why the tax year runs from 6 April - 5 April

As we roll over to 6 April, a reminder that it’s odd that the personal tax year runs from 6 April to 5 April of the following year.

It starts with Christmas. In the medieval period, 25 December was traditionally one of the four quarter days when rents would be due and accounts settled. The days were (and still are!):

At this time, New Year was celebrated on the first of these, Lady Day (which commemorates the visit of the Archangel Gabriel to Mary, letting her know that she’ll be the mother of Christ). To us it’s an odd time to have a new year but there are two good reasons. First, it’s close to the spring equinox when the days and nights are roughly equal. And second, it’s at the start of a farming season … so if someone is moving to a new plot of land, it’s a good time to start and to settle with the landowner.

Fast forward to 1752. Britain adopts the Gregorian calendar which first instituted under Pope Gregory in 1582 but as Britain had left the Catholic Church, the shift didn't happen for some time. This handles leap years better than the Julian version* and shifts the start of the new year to 1 January.

By this point, the calendars are out of sync by 11 days. So to adjust, when the calendar comes into effect, Wednesday 2 September is followed by Thursday 14 September.

However, to ensure the tax takings were still for a whole year, the compromise was that the tax year would continue up until the Julian tax year end 24 March, corresponding to 4 April in the new calendar. A couple of leap year resyncs later, and we’ve got a tax year running from 6 April to 5 April the following year.

So there you have it.

And now you know, time to get untied!

*effectively the Julian calendar has a leap year every 4 years, but the Gregorian skips century years that aren’t divisible by 400. So make a note that we’ll roll straight from 28 February 2100 to 1 March 2100. 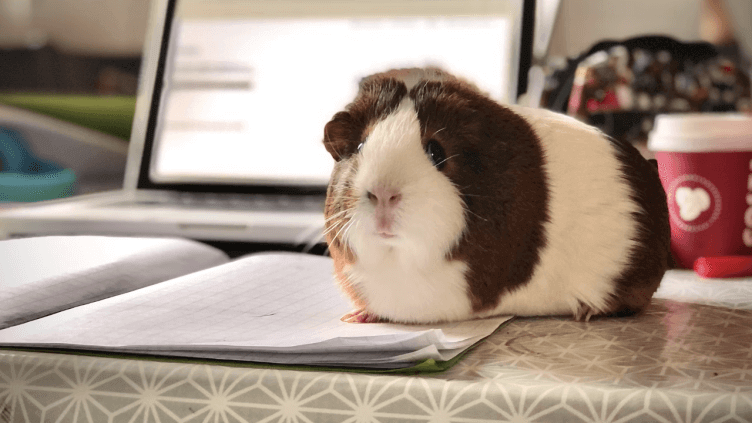 untied's pulled together the top reasons why people miss the self-assessment tax filing deadline and what you can do to make sure you hit it with ease. Not knowing the deadline or the requirement to fileBe in the know with untied’s self-employed self-assessment tax hub 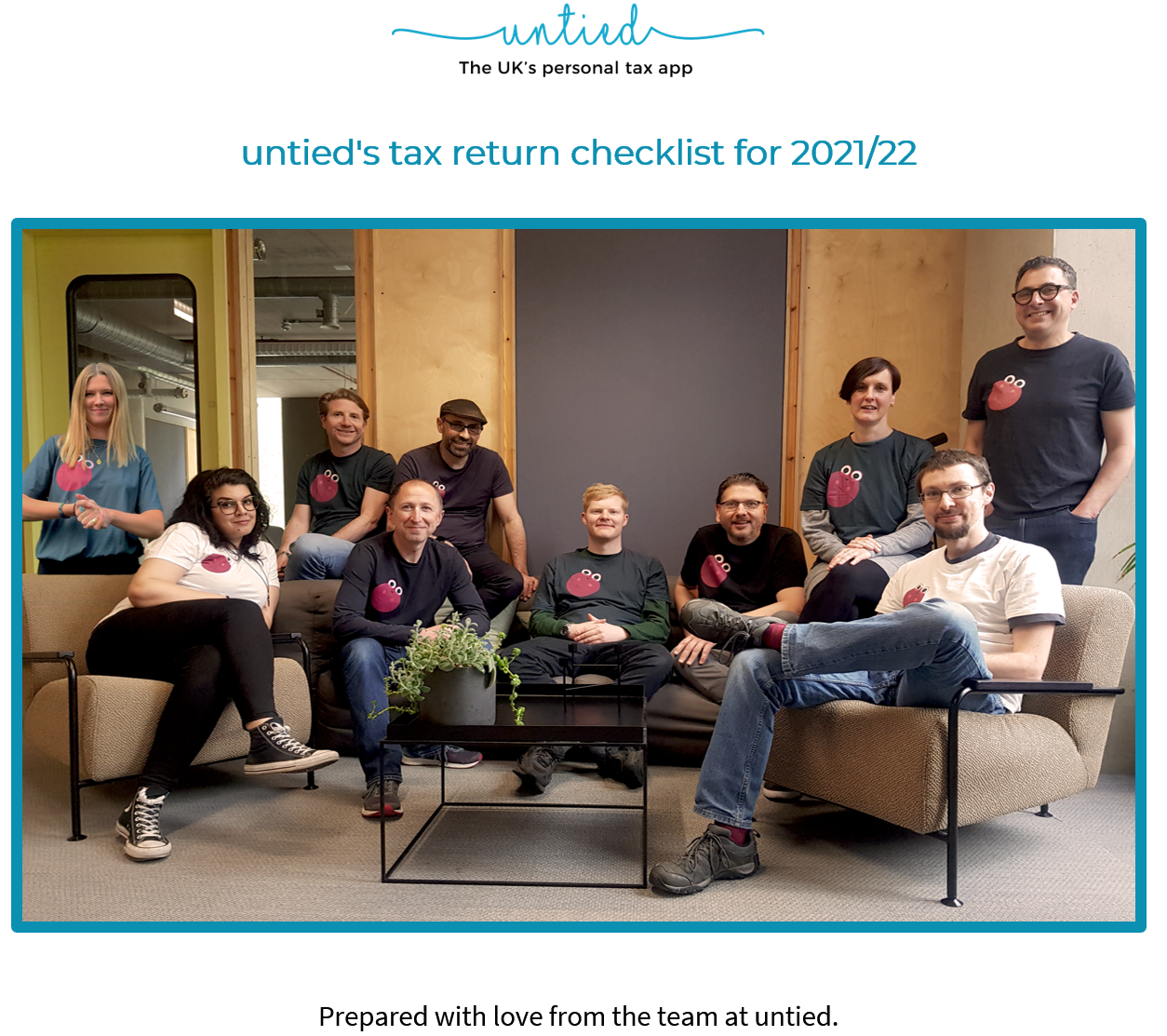 We're here to give you confidence and get that tax return out the way. No jargon, no crazy fees, and knowing what you need to pay.We've assembled untied's top tips to make your tax filing journey plain sailing. Don’t be afraid of tax Get organised Know how you earn