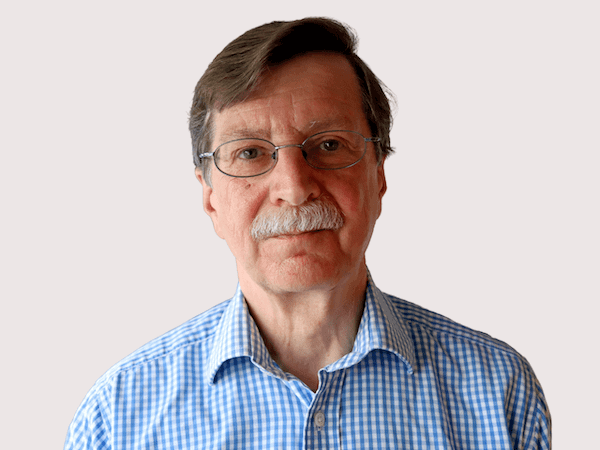 untied, the UK’s personal tax app, today announced that Paul Aplin OBE will be joining the business as a senior adviser and working with untied on new innovations in its technology. In particular, this includes activity around untied’s adviser platform and Making Tax Digital for Income Tax which untied is rolling out as part of HMRC’s pilot.

Paul is a former president of the Institute of Accountants in England and Wales (ICAEW), a board member of the Office of Tax Simplification, and a sought-after speaker, tax commentator and author. In 1997 he filed the UK’s first electronic tax return and has a long-standing interest in using technology to improve tax administration.

Paul Aplin commented: “Technology has already transformed tax administration, but even bigger changes and opportunities lie ahead. I’ve closely followed the development of untied as the team has released first after first in tax technology and I’m really delighted to now be joining them.”

Kevin Sefton, CEO at untied said: “From our first meeting – which we both remember clearly - I was hoping to find a way to work with Paul. He’s already given us lots of advice informally, and we’re delighted that he’s now joining untied in a formal capacity, alongside his other roles across the sector.”