On your marks for Making Tax Digital 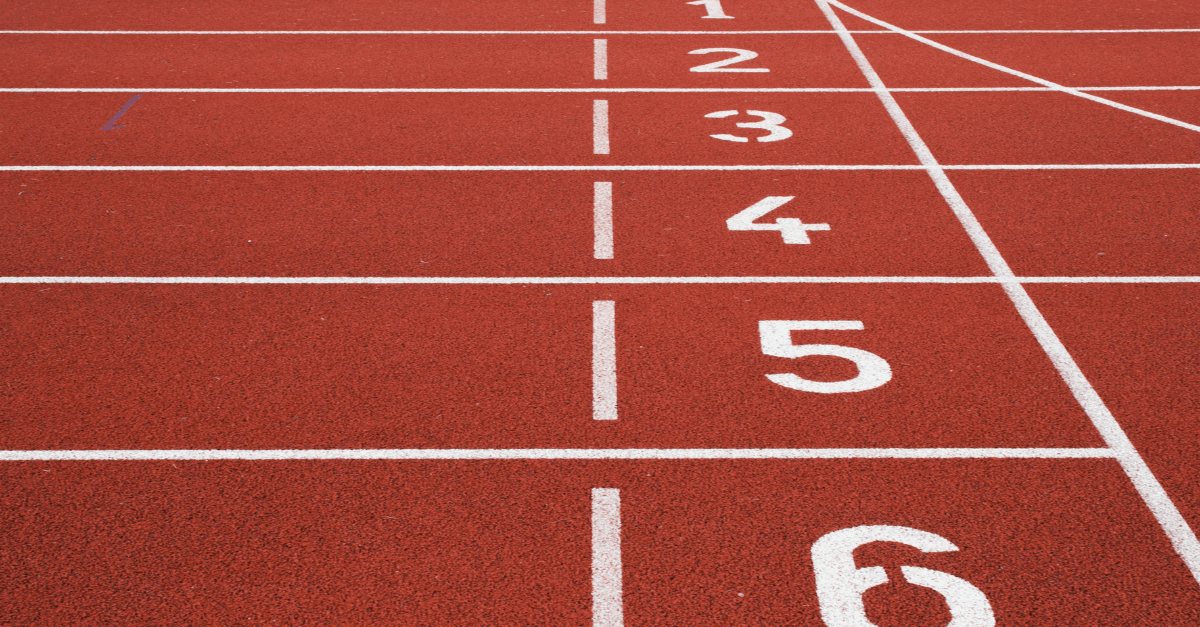 This post is for anyone who is self-employed, runs a small business or is a buy-to-let investor. Even if you haven’t heard the term ‘Making Tax Digital’ or ‘MTD ITSA’ before, it’s something that will be coming your way in April 2023. But what does it actually mean, who needs to understand it and when does it all kick in?

Get a head start with untied.

What is Making Tax Digital?

Who will Making Tax Digital apply to?

Practically everyone will be part of the scheme eventually - most VAT-registered businesses have been following the rules for Making Tax Digital since 2019. From April 2023, Making Tax Digital requirements will be extended to millions of personal taxpayers and small business owners, including sole traders, those in partnerships and property landlords with annual business income over £10,000.

This part of the programme is called Making Tax Digital for Income Tax Self Assessment, or MTD ITSA for short.

What is changing for Making Tax Digital for Income Tax Self Assessment?

The key requirements will be to:

What do I need for MTD ITSA?

There's nothing that you need to do now - unless you want to be an early adopter!

But you will need to get ready for April 2023. By then you won’t be able to file MTD returns directly with HMRC, so you'll want to choose the right approved and compatible software that suits you. It will be a big change for many people.

The good news for our users is that untied is the first end to end app recognised by HMRC for Making Tax Digital for Income Tax. We will be supporting our users through HMRC’s testing and rollout over the next two years ahead of full and mandated adoption from April 2023.

And if you need to migrate from paper records, spreadsheets or even your existing software like Xero, Quickbooks, or Sage, we’ll be there to make it as smooth as possible.

What does MTD mean for accountants?

Accountants will also need to use HMRC-recognised software to file their clients’ returns. This will a big change for accountants too, as the quarterly filings will place an extra administrative burden on them as well as dealing with their clients.

The good news is that untied is making it as easy as possible for users and their accountants to work together using our Adviser Portal and the untied app. Advisors can start using it now.

When do I need to starting thinking about MTD?

If you're an advisor, think about it now and plan your approach.

As a taxpayer, whilst you have until January 2023 to implement these changes as part of MTD for Income Tax, you'll probably want to keep an eye on our MTD posts so you are ahead of what's going on.

Is MTD something I definitely need to do?

If you have an annual business income of over £10,000 then Making Tax Digital will be compulsory — you will need to start using MTD ITSA recognised software by April 2023. It won' t be something you can ignore - obviously we hope that HMRC will be understanding, but at the same time it is likely that a new penalty regime will be introduced.

Is anyone exempt from Making Tax Digital?

HMRC has confirmed an exemption from Making Tax Digital for unincorporated businesses and landlords with a gross income/annual turnover below £10,000.

How can I get involved in Making Tax Digital for Income Tax now?

We're ready. untied has launched an early adopter programme for both end users and advisors. You'll enjoy close support from untied and HMRC on your MTD journey and it will be a chance to understand the changes that Making Tax Digital brings, and to provide feedback to untied and HMRC on the experience. Of course you'll benefit from existing untied functionality including streamlined tagging and tax optimisation. And be well ahead for when mandation comes! Think this is for you? Sign up here for more information.

Can I go anywhere for help?

Yes. You’re already in the right place. untied is all over this. We developed our app with Making Tax Digital in mind from the very start.

Our users automatically enjoy the core MTD ITSA experience two years ahead of the deadline, with digital records, direct filing, and an understanding of the benefit of real-time tax and national insurance calculations. Existing users will migrate seamlessly to MTD while retaining the best of untied.

Got questions? Give us a shout at team@untied.io.

With thanks for the photo taken by Austris Augusts on Unsplash